Tableau Server: Unable to publish and view the worksheet, I see a spinning wheel. Print

When you try to publish a worksheet created using BI Connector as a data source, if the preview screen doesn't display the worksheet and instead displays a spinning cursor,  then Tableau server is unable to connect to OBIEE using BI Connector Server Edition.  This is primarily due to one of the following reasons:
To troubleshoot and resolve this issue, please check the following:
To reconfigure the Tableau server, follow these steps: 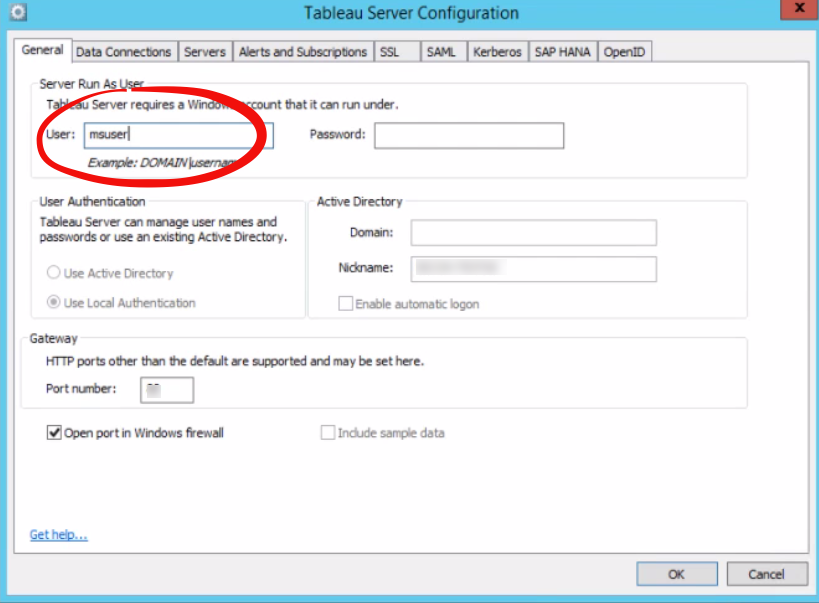 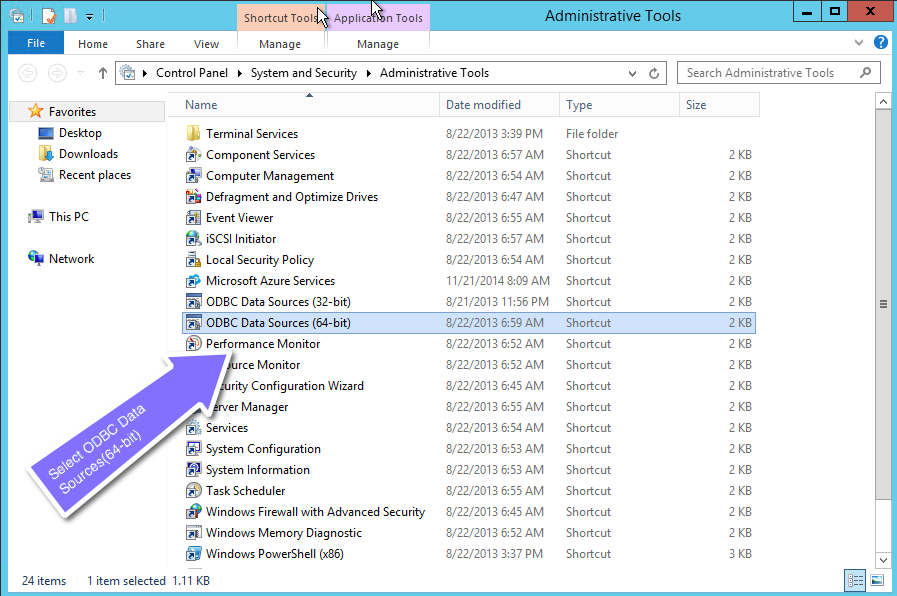 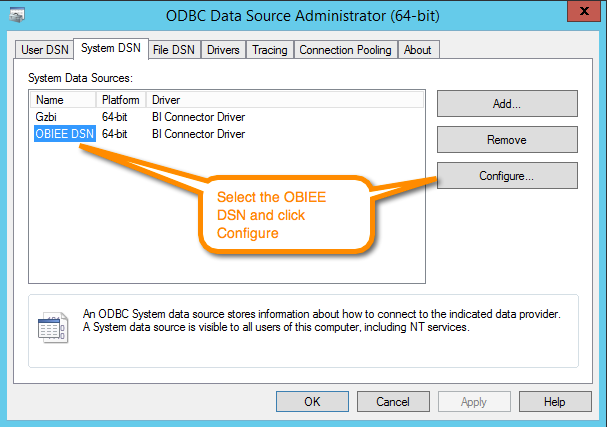 In the BI Connector UI, check if the License type is valid.  It should display License information as shown below.  If not, click on Activate  License icon. 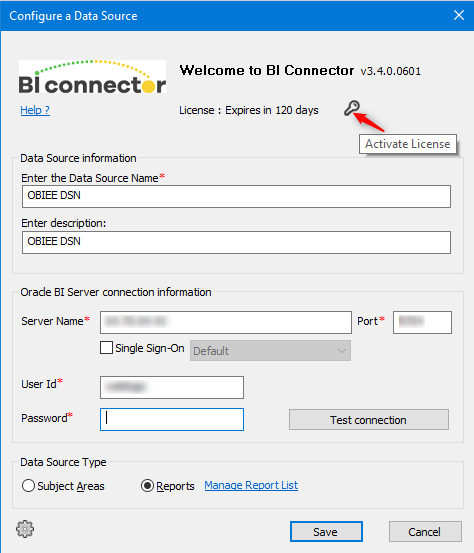 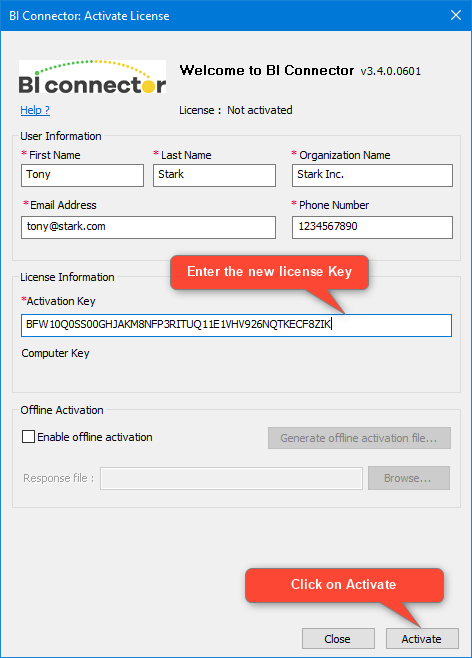